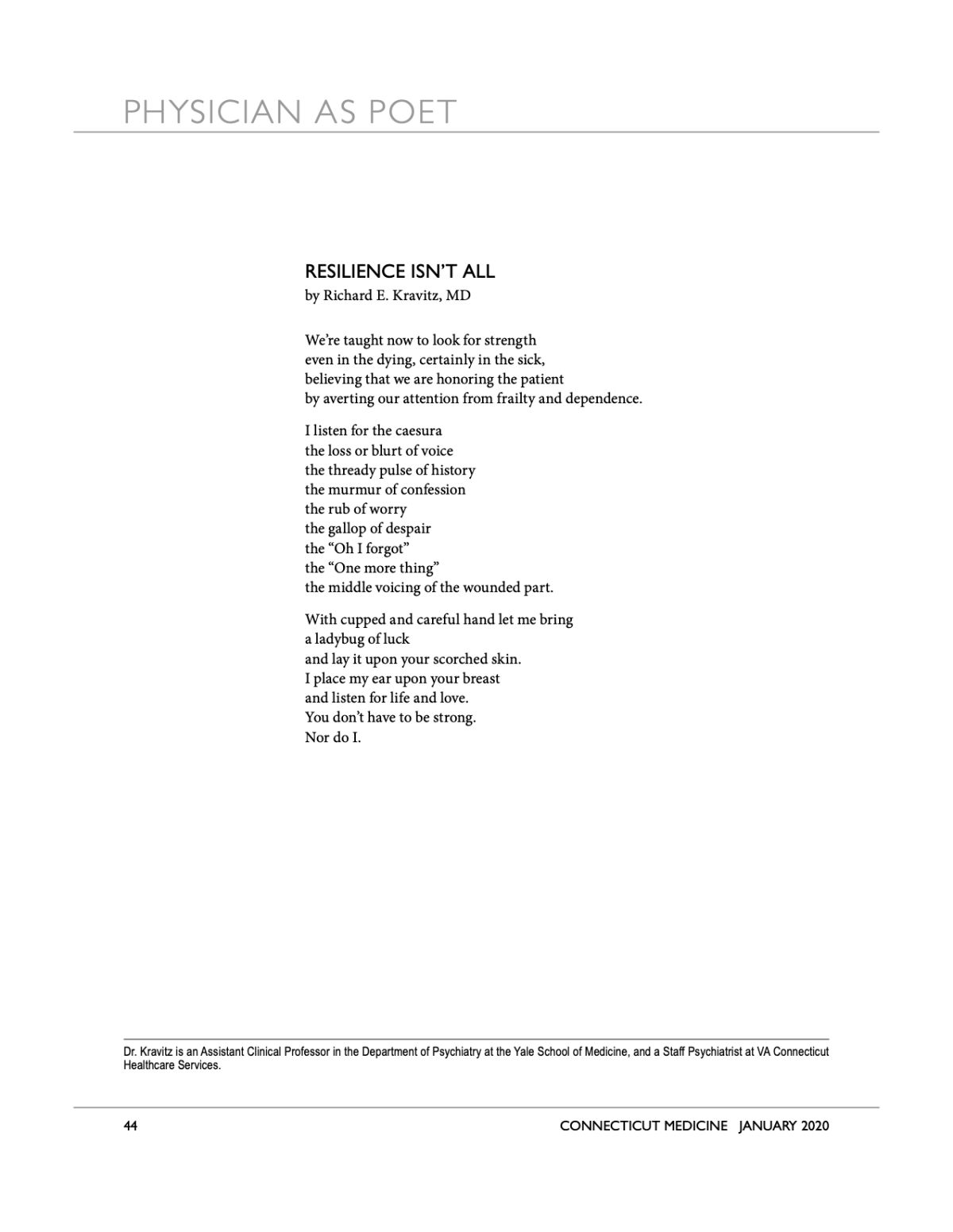 Jack Delano, “Flagman walks back to flag any oncoming trains…” (1943)

Do not wear your soul out with tears but be as usually brave and look hopefully to the future.

— Letter to James Joyce from his mother (quoted in Richard Ellmann, James Joyce)

photograph by Liane Metzler via Unsplash

The reason I keep on trying by every means to find a solution for her case — which may come at any time as it did with my eyes — is that she may not think that she is left with a blank future as well.

I am aware that I am blamed by everybody for sacrificing that “precious metal” — money — to such an extent for such a purpose when it could be done so cheaply and quietly by locking her up in an economical “mental prison” for the rest of her life. I will not do so as long as I see a single chance of hope for her recovery nor blame her or punish her for the great crime she has committed in being a victim to one of the most elusive diseases known to men and unknown to medicine.

And I imagine that if you were where she is and felt as she must you would perhaps feel some hope if you felt that you were neither abandoned nor forgotten.